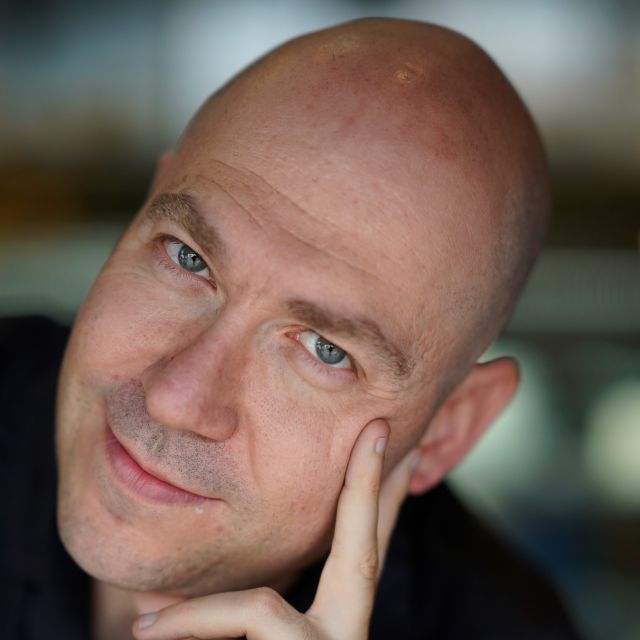 Alán Aspuru-Guzik is a professor of Chemistry and Computer Science at the University of Toronto and is also the Canada 150 Research Chair in Theoretical Chemistry and a Canada CIFAR AI Chair at the Vector Institute. He is a CIFAR Lebovic Fellow in the Biologically Inspired Solar Energy program. Alán also holds an Google Industrial Research Chair in Quantum Computing. Alán is the director of the Acceleration Consortium, a University of Toronto-based strategic initiative that aims to gather researchers from industry, government and academia around pre-competitive research topics related to the lab of the future.

Alán began his independent career at Harvard University in 2006 and was a Full Professor at Harvard University from 2013-2018. He received his B.Sc. from the National Autonomous University of Mexico (UNAM) in 1999 and obtained a PhD from the University of California, Berkeley in 2004, where he was also a postdoctoral fellow from 2005-2006. Alán conducts research in the interfaces of quantum information, chemistry, machine learning and chemistry. He was a pioneer in the development of algorithms and experimental implementations of quantum computers and quantum simulators dedicated to chemical systems. He has studied the role of quantum coherence in the transfer of excitonic energy in photosynthetic complexes and has accelerated the discovery by calculating organic semiconductors, organic photovoltaic energy, organic batteries and organic light-emitting diodes. He has worked on molecular representations and generative models for the automatic learning of molecular properties. Currently, Alán is interested in automation and "autonomous" chemical laboratories for accelerating scientific discovery.

Among other recognitions, he received the Google Focused Award for Quantum Computing, the Sloan Research Fellowship, The Camille and Henry Dreyfus Teacher-Scholar award, and was selected as one of the best innovators under the age of 35 by the MIT Technology Review. He is a member of the American Physical Society and an elected member of the American Association for the Advancement of Science (AAAS) and received the Early Career Award in Theoretical Chemistry from the American Chemical Society.

Alán is editor-in-chief of the journal Digital Discovery as well as co-founder of Zapata Computing and Kebotix.