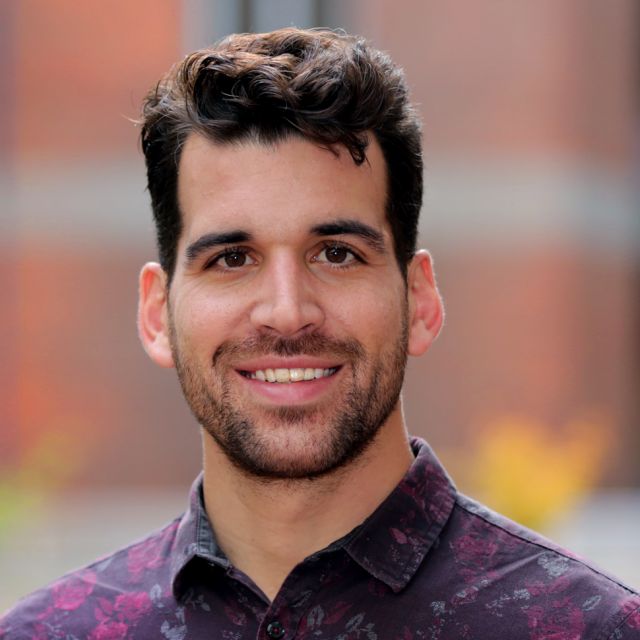 Frank Leibfarth attended the University of South Dakota, where he was a Goldwater Scholar and graduated in 2008 with degrees in Chemistry and Physics. In that same year, he began a Ph.D. program in chemistry at the University of California Santa Barbara under the direction of Professor Craig J. Hawker. In 2013, Frank received the NSF Science, Engineering, and Education for Sustainability fellowship to pursue his postdoctoral studies at Massachusetts Institute of Technology under the direction of Professor Timothy F. Jamison. He began his independent career in 2016 at the University of North Carolina, where he is an assistant professor in the Chemistry Department. The overarching goal of the Leibfarth group is to discover new functional materials, understand their structure–property relationships, and ultimately provide tools for chemists, biologists, and engineers to harness the vast potential of synthetic macromolecules. Professor Leibfarth has received the NSF CAREER Award, Sloan Research Fellowship, Cottrell Scholar Award, Camille Dreyfus Teacher–Scholar Award, Beckman Young Investigator Award, Herman Mark Young Scholar Award, and the Tanner Award for Excellence in Undergraduate Teaching.