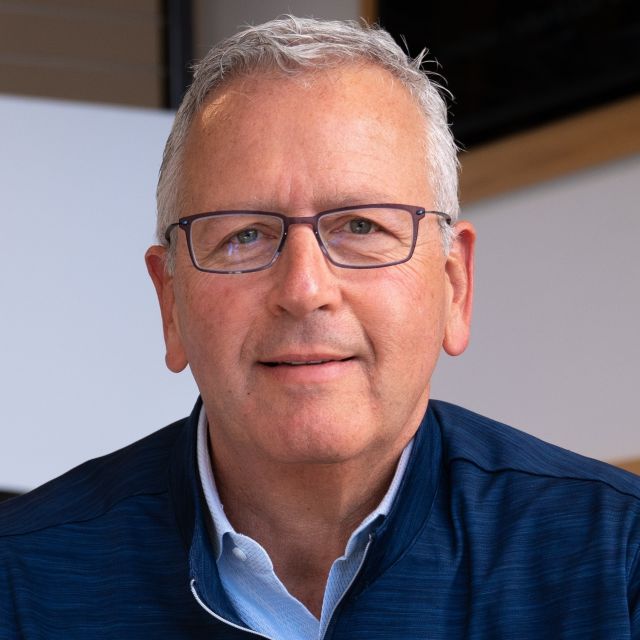 Joseph M. DeSimone is the Sanjiv Sam Gambhir Professor of Translational Medicine and Chemical Engineering at Stanford University. He holds appointments in the Departments of Radiology and Chemical Engineering with courtesy appointments in the Department of Chemistry and Stanford’s Graduate School of Business. Previously, DeSimone was a professor of chemistry at the University of North Carolina at Chapel Hill and of chemical engineering at North Carolina State University. He is also Co-founder, Board Chair, and former CEO (2014 - 2019) of the additive manufacturing company, Carbon.

DeSimone is responsible for numerous breakthroughs in his career in areas including green chemistry, medical devices, nanomedicine, and 3D printing, also co-founding several companies based on his research. He has published over 350 scientific articles and is a named inventor on over 200 issued patents. Additionally, he has mentored 80 students through Ph.D. completion in his career, half of whom are women and members of underrepresented groups in STEM. In 2016 DeSimone was recognized by President Barack Obama with the National Medal of Technology and Innovation, the highest U.S. honor for achievement and leadership in advancing technological progress. He is also one of only 25 individuals elected to all three branches of the U.S. National Academies (Sciences, Medicine, Engineering). DeSimone received his B.S. in Chemistry in 1986 from Ursinus College and his Ph.D. in Chemistry in 1990 from Virginia Tech.