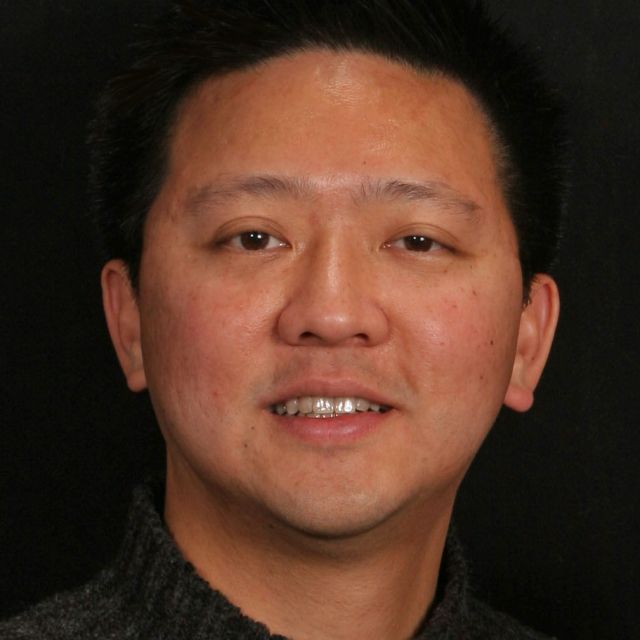 Kermit S. Kwan is currently a Technical Advisor in New Platforms R&D within Solvay Specialty Polymers. Kermit was born and raised in the state of Mississippi. He attended the University of Southern Mississippi in Hattiesburg, Mississippi, and received a B.S. degree in Polymer Science and Eng. in 1992 where he conducted undergraduate research under the direction of Prof. Robert Lochhead. He obtained his Ph.D. in Materials Science and Engineering under the supervision of Prof. Thomas C. Ward, at Virginia Tech in 1998 with a research focus on polymers and diffusion phenomenon. Kermit then moved to Michigan, where he began his professional career as a Senior Engineer at Dow Corning Corporation (now Dow Corp.) working in the area of silicates and silicone rubber alloys (1998-2004). In 2004, Kermit moved to the Atlanta area and started his tenure at Solvay Specialty Polymers (a division of Solvay) as a mechanical lab supervisor. Then, in 2006 he was appointed to R&D Technology Manager of the Polymer Characterization Department. In 2012, Kermit became the R&D Technology Manager of the Global Foams R&D Platform, which he helped to create and grow into a new business. In 2016, he became a Technology Scout in Solvay’s Technology Scouting department, with purpose to identify and develop new, long-range R&D programs, externally and internally, for Solvay Specialty Polymers. The Scouting dept. merged with our New Platform R&D dept. in 2018, and I now serve as the Technical Advisor within the team working on mid- to long-range R&D programs.

As a leader in sustainable chemistries, Solvay is very interested in bio-sourced and bio-derived polymers, pre-cursors, and building blocks.